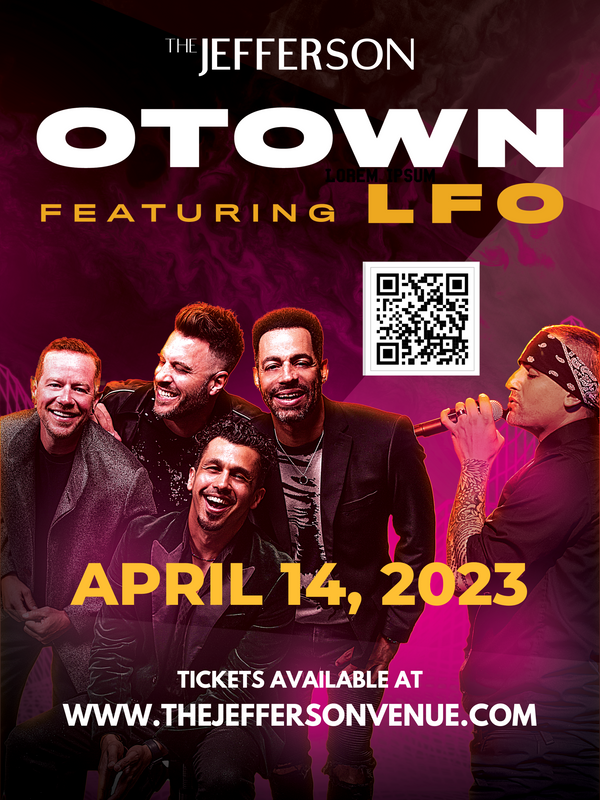 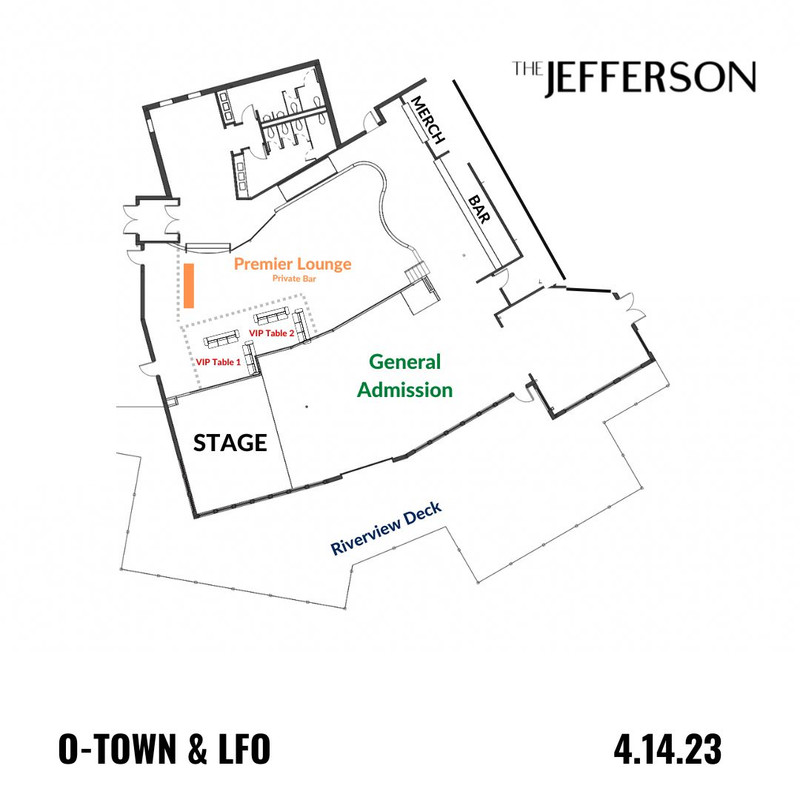 O-Town’s story began in 1999, when “Making the Band” chronicled the rise to success of O- Town throughout three seasons of the series on both ABC and MTV. The group’s first two full- length albums included #1 singles, “Liquid Dreams” and “All or Nothing” and the Top 40 hit “We Fit Together.” “All or Nothing” was nominated for Song of the Year at the Radio Music Awards in 2001. 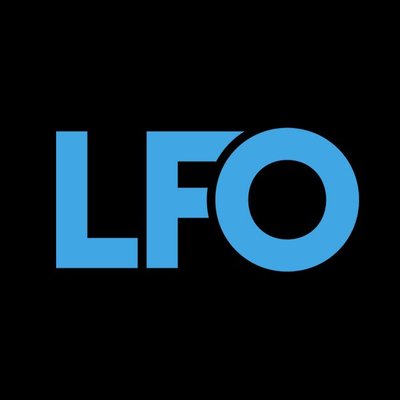 LFO burst onto the scene in 1999 with the #1 smash hit “Summer Girls” and followed with another top-five hit in “Girl on TV” and the top-ten hit, “Every Other Time”. Today, lone surviving member Brad Fischetti keeps the name of LFO alive, performing the songs to fans, new and old.