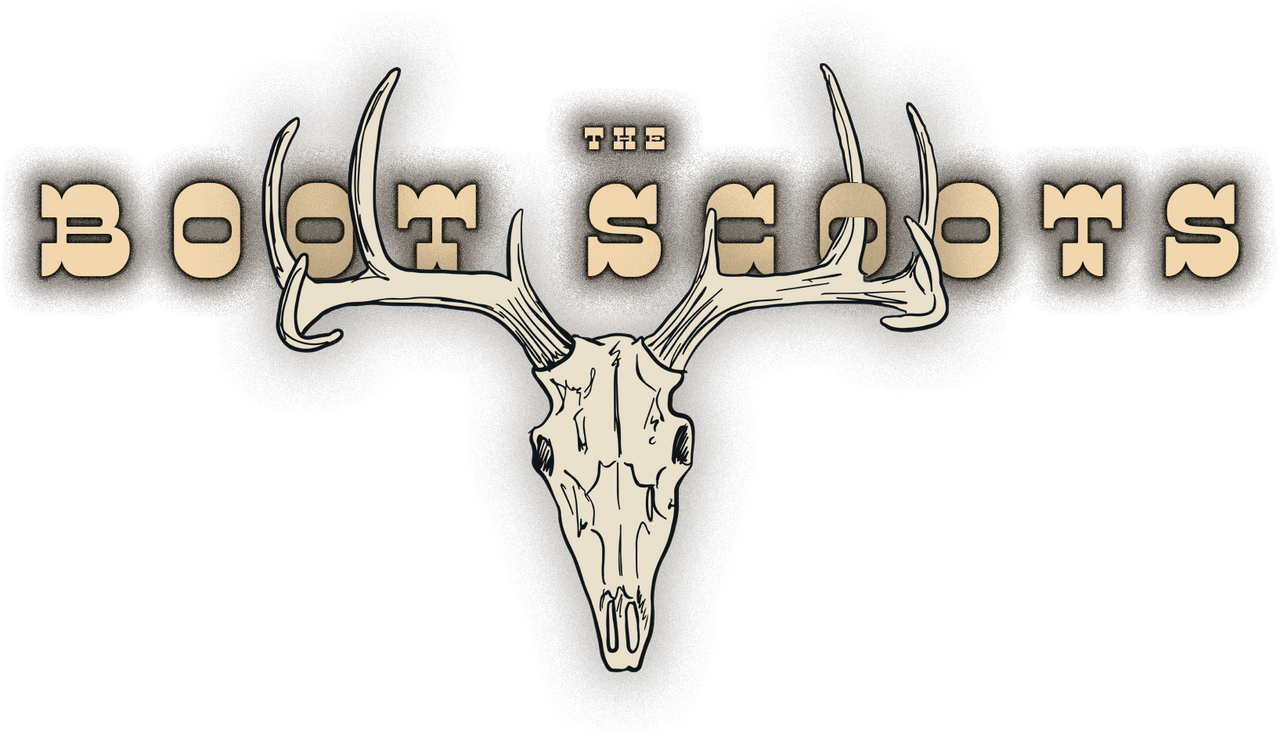 LIMITED NUMBER OF $15 EARLYBIRD GA TICKETS AVAILABLE NOW!
Finally, a band willing to take everyone back to the 90’s when country music was at it’s boot-scootin’ best! The Boot Scoots is a neo-traditional pop country cover band, specialising in playing all the hits from 1990 through the early 2000’s. This band is fronted by three vocalists and backed by serious studio musicians. The band can play hours of music featuring hits from Garth Brooks, Shania Twain, Toby Keith, Brooks N’ Dunn, and more. 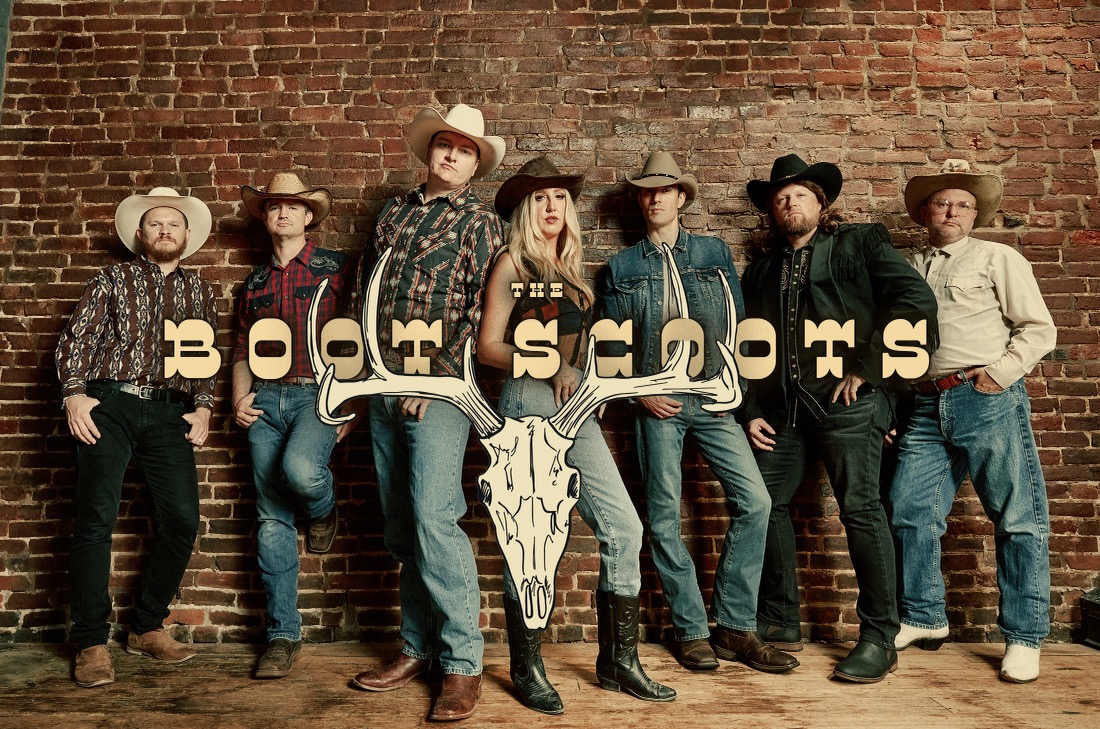